Paul Pogba’s personal trainer has confirmed that the Frenchman will leave the Manchester club in the summer when his contract expires.

Pogba was thought to be considering his options as he headed into the final year of his 6-year deal at Old Trafford this season, but it seems as though he has decided to leave Manchester United as a free agent in the summer for the second time in his career.

His personal trainer, Coach Meddy, told Italian outlet Calcio Mercato that it is because Manchester United are no longer challenging for the biggest honours in world football (they have won a League cup and Europa League in Pogba’s second stint) despite the talent available.

‘Regarding Pogba, at the end of June he will no longer be a Manchester player’, he told the Italian site. ‘I think it is right for him to look elsewhere, perhaps Manchester also wants to renew themselves and the most sensible thing is to separate’

‘Right now I think he’s enjoying himself, they have a good team, especially since Ronaldo decided to return. The problem is that the results don’t come.’

‘A top player doesn’t waste his time on minor competitions, he wants to be motivated to play for ambitious trophies. ‘

Pogba is far from the only player set to leave Manchester this summer. Jesse Lingard is also out of contract, while question marks surround the futures of Marcus Rashford, Donny Van de Beek and Anthony Martial (the latter two currently out on loan).

More could follow too, should Manchester United not be playing Champions League football again next season, and it is increasingly looking like a side that needs a clearout from top to bottom.

Whether a new manager can prove the catalyst for such a change is another matter. 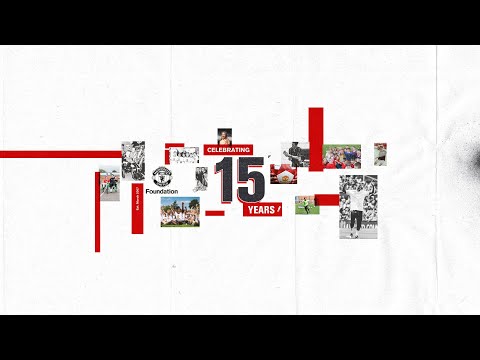 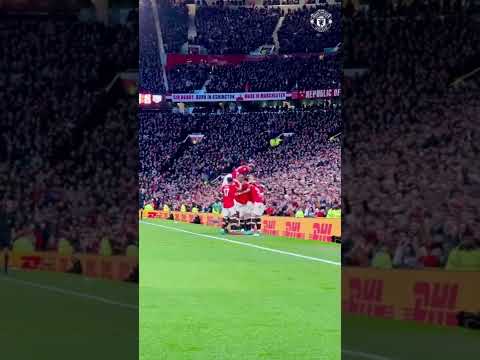